There is a different mindset involved when conducting a high-dollar direct mail campaign. Where standard direct mail programs focus on statistics, the focus of a high dollar effort is on individual donors.

High-dollar programs focus much more on building relationships with donors. It’s possible to invest more in donor cultivation mailings because the potential for major upgrades is so much higher. Of course, personal attention from the organization’s leadership is a key component in converting direct mail donors into major gift donors. But much of the cultivation can be done by mail.

As a result of the increased attention to cultivation and personal contact, high-dollar direct mail programs reverse the falloff in contributions that normally occurs in standard direct mail programs. Taken as a group, donors brought in during a particular year will give more in successive years, not less. (Often, total gifts will be less the second year, but will subsequently increase and surpass the amount given in the first year.) The key is that upgrades more than make up for donor attrition.

High-dollar programs generally mail to lists of donors who have given at least $50 or more previously to another cause. Because of this higher dollar select, the universe of names available to mail is smaller. This tends to lessen the exposure of the organization. An aggressive standard direct mail campaign could involve hundreds of thousands of pieces of mail at any one time, which puts a large amount of money at risk if something were to happen to cause the mailing to fail (such as a national emergency, something happening that changes the issue, a scandal that involves the signer, etc.).

Even though high-dollar packages cost more per unit, the organization’s exposure at any one time is generally much less than with standard direct mail.

Another aspect of high-dollar direct mail programs that lowers the level of risk and increases the potential for future gifts is the higher average donation. Donors usually continue to give at the level of their first gift, and upgrade from there. Consider two groups of donors — one with a $10 average contribution and one with a $100 average. A 30% upgrade for each group would have the first group’s average donation at $13, while the higher dollar donors would upgrade to $130. That’s a substantial difference. And it doesn’t factor in the likelihood that some donors will eventually become five and six-figure givers.

Samples of Our Work 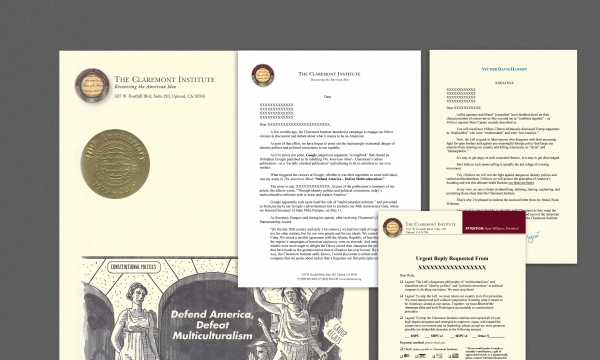 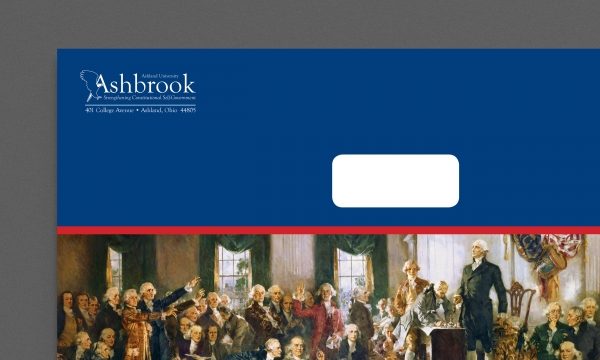 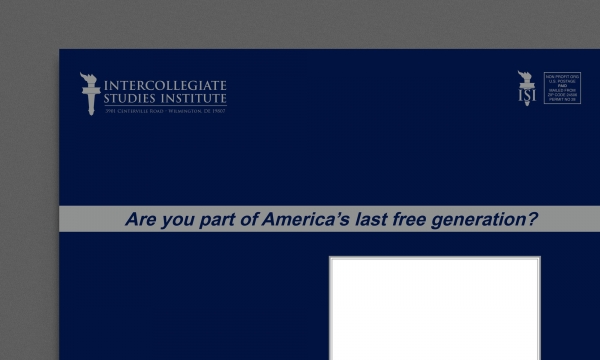 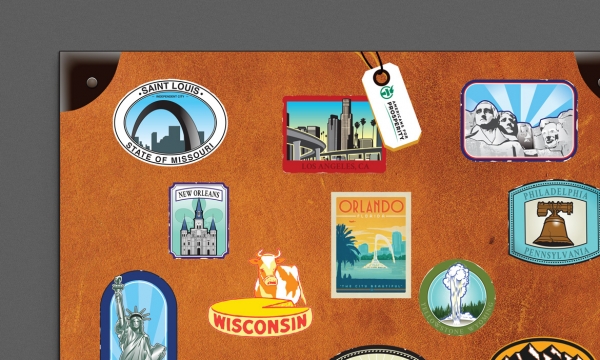 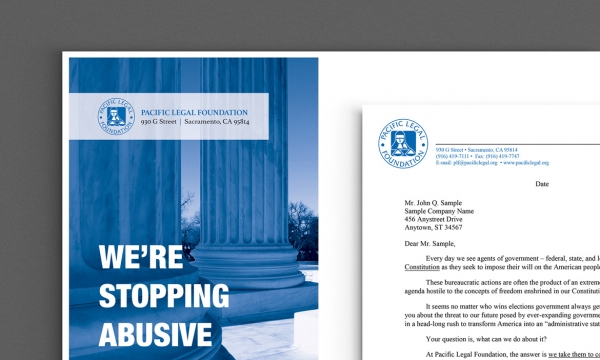 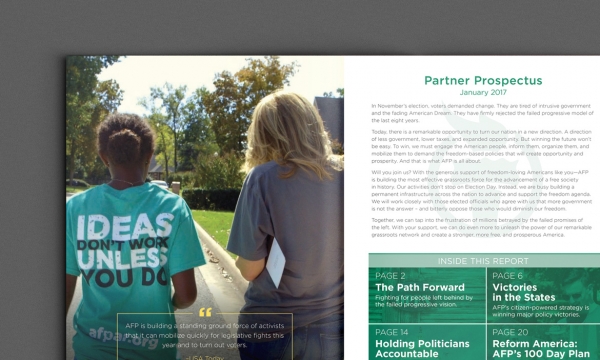