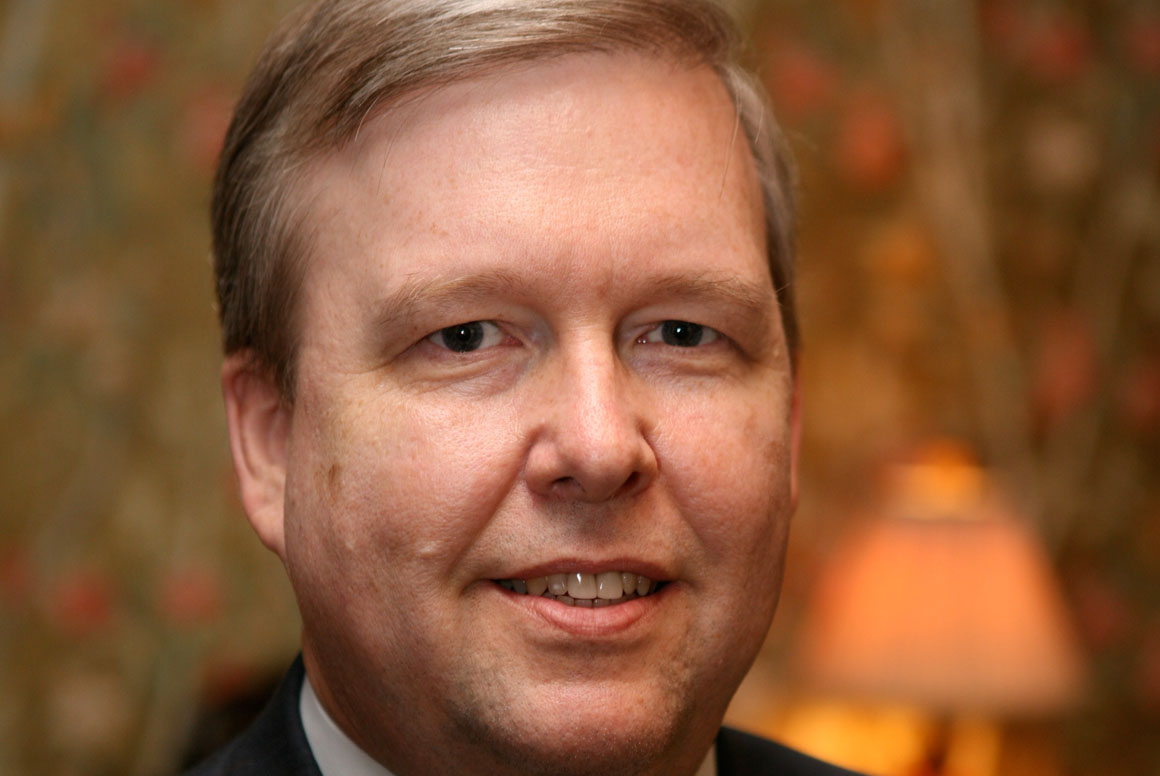 “It saddens me to announce the untimely passing of my long-time friend and business partner, Rick Hendrix. If you knew Rick, and most people did, you know he was a giant. No one was more devoted to his family, his faith, and his principles.

Rick and I first met more than 40 years ago when were involved in youth politics in Tennessee. It was also my privilege to be a compatriot of Rick’s in the Col. William Grayson Chapter of the Sons of the American Revolution — one of many worthwhile causes Rick unselfishly supported with his time and effort. These causes include the Leadership Institute, where Rick directed their fundraising program for a decade and for which he was never too busy to teach about direct mail fundraising.

Our agency, ClearWord Communications Group, Inc., which we co-founded eleven years ago — is a company built in Rick’s image of integrity and professionalism. His example will never be far from our thoughts as we endeavor to help our clients achieve their fundraising goals. With God’s blessing, we will continue on with the great work Rick begun. It is as he would want it.

As you were probably aware, for the past several years, Rick suffered from a gradually debilitating disease of the lungs — ultimately resulting last year in a rare double lung transplant. Rick faced this devastating disease — and the challenging aftermath of his surgery — with unrelenting bravery and determination. I never once heard him complain.

Rick is survived by his remarkable wife Taania and his three exceptional daughters, Emily, Laura, and Megan.”