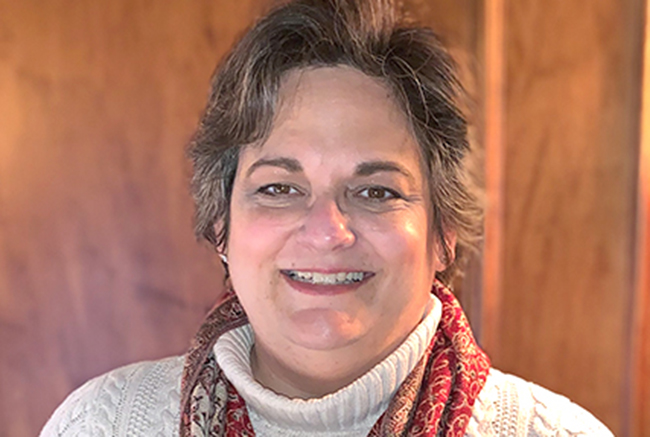 Lisa KanakAccount Executive & Copywriter
Since the early 1990s Lisa has been a fundraising professional as a copywriter in direct mail fundraising, B2B and B2C marketing. Lisa has written for multiple candidates and non-profit organizations including: High Frontier, Citizens for a Sound Economy, Vietnam Veterans of America, Alexander for President, Military Order of the Purple Heart, American Defense Institute, United Seniors Association, Second Amendment Foundation, Citizens for the Right to Keep and Bear Arms, U.S. Public Policy Council, Citizen Guardian, National Sovereignty Center and many others.

Lisa is a graduate of Liberty University, where she double majored in Communications and Political Science. She and her debate partner, Janet, represented the University at the National Debate Tournament as the University’s first intercollegiate debate team to qualify for this prestigious event. Lisa then went on to coach debate at the collegiate level for the U.S. Naval Academy and started home school debate teams in Ft. Smith, Arkansas and Fredericksburg, Virginia. She and her husband, Shaun Kanak, live in Hampton with their five children.